It was merely days ago that Miku had moved from SimCity to Lucky Palms, after having graduated from College she decided she needed a fresh start on life. When she had settled in to her new home, she decided she would go sightsee and perhaps meet its people, she decided on starting with the park.

The first thing that caught her eye was the so called Wishing Well, and naturally she had to take a peek. And try and make a wish to determine if the rumours where true or not, 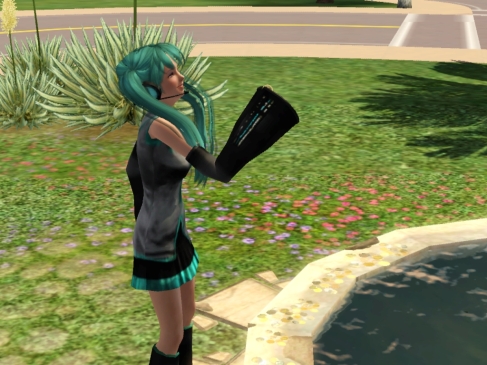 (Miku making a wish of hapiness for herself)

After doing a little bit of exploring, she headed home to reflect on what she had seen that day. 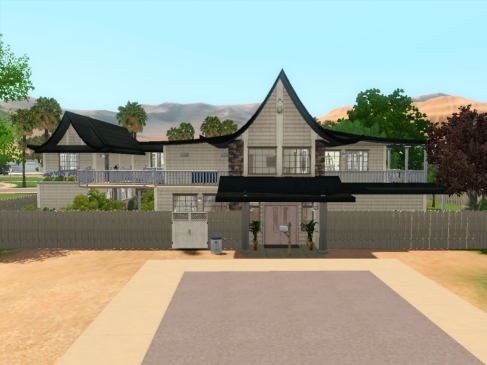 (zoomed out view of her home) 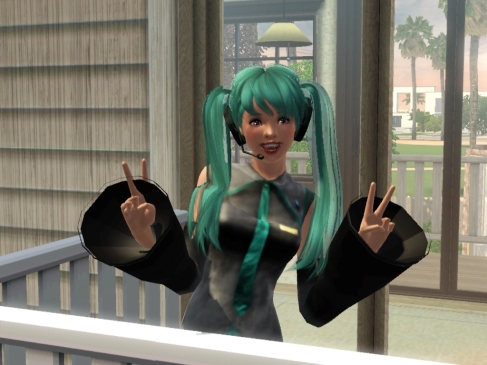 (miku on her balcony doing her peace pose)

In the next post I’ll give those that are interested a little tour of the house, and a proper introduction of my founder. 🙂

This entry was posted in Uncategorized. Bookmark the permalink.

2 Responses to A Legacy Begins.

Storytelling with a Purpose